If you’re reading this, you probably don’t do hard work 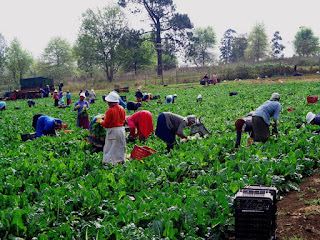 The rhetoric of “We are the 99 percent” has in fact been dangerously self-serving, allowing people with healthy six-figure incomes to convince themselves that they are somehow in the same economic boat as ordinary Americans, and that it is just the so-called super rich who are to blame for inequality.
“Rather than a poverty trap, there seems instead to be more stickiness at the other end: a ‘wealth trap,’ if you will.”