Innovation, Change, and the Rest of Your Life (Steve Blank)

As we’ll see, information does not mean experience, maturity or wisdom.
Reading about, hearing about, and learning about how to build a successful company is not the same as having done it.

Innovation, Change, and the Rest of Your Life – ThinkGrowth.org 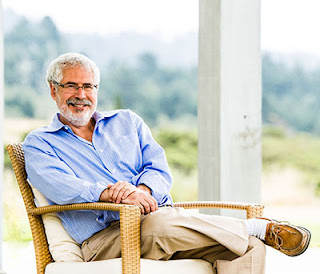 Silicon Valley emerged by the serendipitous intersection of:

What we’re now seeing is The Democratization of Entrepreneurship. What’s happening today is something more profound than a change in technology. What’s happening is that these seven limits to startups and innovation have been removed:

The Entrepreneurial Singularity
Revolutions are not obvious when they happen. When James Watt started the industrial revolution with the steam engine in 1775 no one said, “This is the day everything changes.” When Karl Benz drove around Mannheim in 1885, no one said, “There will be 500 million of these driving around in a century.” And certainly in 1958 when Noyce and Kilby invented the integrated circuit, the idea of a quintillion (10 to the 18th) transistors being produced each year seemed ludicrous.

We may remember this as the time when scientific discoveries and technological breakthroughs were integrated into the fabric of society faster than they had ever been before. When the speed of how businesses operated changed forever.

We may remember it as the time when we reinvented the economy and GDP began to take off and the world reached a level of wealth never seen before. It may be the dawn of a new era for a new economy built on entrepreneurship and innovation.