Are nation states nearing their end as our preferred scale of the political and socio-economic organization?

Global governance (amongst other interesting topics in exponential view newsletter #162)

Dept of states and sovereignty
There is a notion worth revisiting: are nation states nearing their end as our preferred scale of the political and socio-economic organization? This idea lies in contrast with the “end of history” theory of modernity.

I’ve found the question of evolving the nation-state fascinating since the early 1990s when I first came across ideas of decentralized forms of organization enabled by new electronic networks (and was contemporaneously studying political institutions and models of governance).

Of course, recently we’ve seen resurgent nationalism in Turkey, the US, Britain, Hungary and many other places. This might challenge the ‘end of the nation-state’ thesis, this nationalism is a sort of reversion to the mean. But could it, instead, be the febrile twitching that presages rigor mortis? 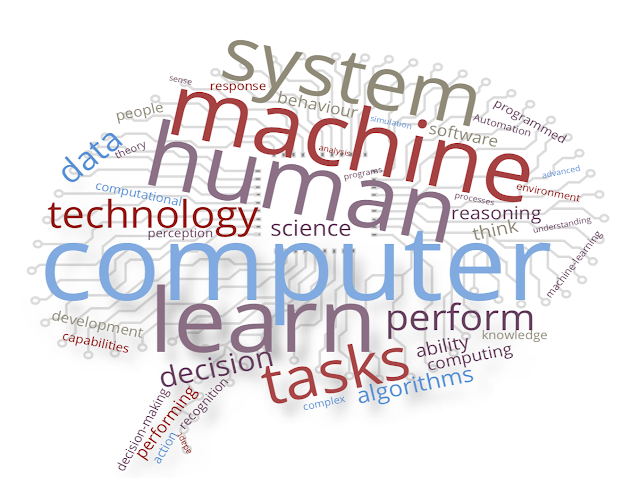 As I’ve argued in Exponential View and elsewhere, we increasingly need to adapt our existing institutions or invent new ones in order to cope with the changes in our economies, demographics, natural resources and climate.

As Dasgputa concludes: “This is not a small endeavor: it will take the better part of this century. We do not know yet where it will lead.”

One example is the relationship between the corporation and the states, and the balance between their power. Almost a decade ago my friend and researcher, Stephanie Hare, introduced me to the idea of ‘corporate foreign policy’, the notion that states needed to formally recognize that the emerging dominance of technology platforms merited a formal quasi-diplomatic status. Some years later, the forward-thinking Danes appointed Casper Klynge as the world’s first Technology Ambassador, in the vein first described to me by Stephanie several years earlier.

In other cases, governments seem unwilling or incapable to execute on their duties – for example, maintaining their integrity in the face of or responses to cyber attacks (which are not really any different from other types of hostility). In those situations, private corporations are stepping in to fill or exploit the vacuum.